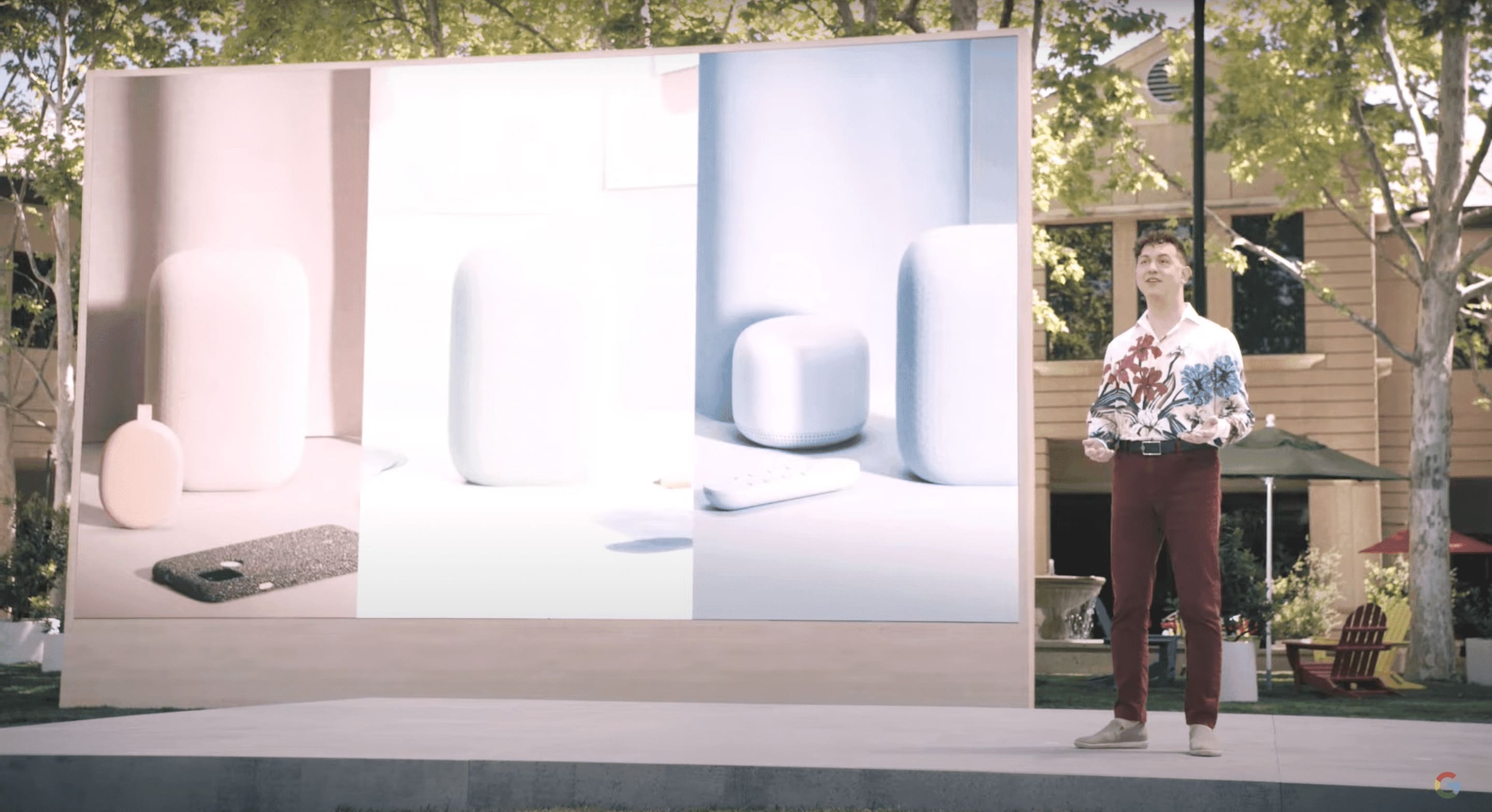 What should Apple take from Google I/O at WWDC21?

It’s again that part of the year when most mobile developers and enthusiasts get excited before summer. Google I/O already started, and WWDC is just a few weeks away. I have already promised myself not to install the upcoming beta version of iOS 15, and you can bet I will break that promise on day one.

My initial plan was to summarize the things from Google I/O that got my attention from an iOS user/developer perspective. But my first impression was that I should rather change the title to “What took Google from Apple at Google I/O?“ 😆 I’m not talking about the new Material You design system, which is like every design seasonal and ever-changing like fashion. Yes, it looks nice, fresh but it will take some time until we will see it regularly in the wild. I’m also not going too deep into the developer stuff, we have other experts for this at GoodRequest. I’m talking more about features, apps, and some stuff under the hood.

CarKey - with Android 12 some Pixel and Galaxy phones will get the ability to use them as digital car keys. Something available for iPhones since iOS 13.4, released a couple of mounts ago. But don’t worry, your car probably doesn’t support it anyway. 🤷‍♂️

Private Compute Core - a sandbox in Android, that will securely store sensitive data used for machine learning. That’s great, privacy is always a good thing, but does it also mean that my other data are not stored securely inside Android. 🤔

Wear - Google is desperately trying to catch up with Apple’s watchOS. First, they acquired Fitbit and now merging Wear OS with Samsung’s Tizen into just Wear (or TizenWear by Fitbit 😄). Will it be enough? Only time will tell. ⌚️

Permissions - Android 12 will get indicators for microphone or camera usage, approximate location tracking, “While using the app” location permission, and other features you may be familiar with if you are an iOS user. There are also features (now comes the breaking point 😉) that got my attention, and I would like to see something similar at WWDC. There is a new Privacy dashboard and quick setting to temporarily turn off camera or microphone access globally for all apps. 📵

Photos - I use my phone as a “primary family” camera, so the quality of pictures it took is really important to me. Google has gotten better in recent years at taking and processing photos. I like that it is getting even better with animated photos (different approach but similar results as live photos on iOS), improved reproduction of various skin tones, and locked folder for private photos.

LaMDA - a new language model that you can start a conversation with about almost anything (even with Pluto 😃). It is still in development. In the future, it will be used for every conversational interaction across Google services. I don’t have to point out that Siri is still kind of crappy, and hopefully even Apple finally noticed and will do something about it.

Google Workspace - this one is not related to iOS or Android, but as we at GoodRequest are using Google Workspace daily (or even hourly 😃) it was the highlight of Google I/O for me. Seems like Google is finally taking its productivity suite seriously by announcing the initiative “smart canvas”. It makes Workspace products more connected, for example, you can start a Meet call right from Docs, Sheets, or Slides.

Do you think Apple will find an answer on some of the new features in Android 12 and other services? Let me know!