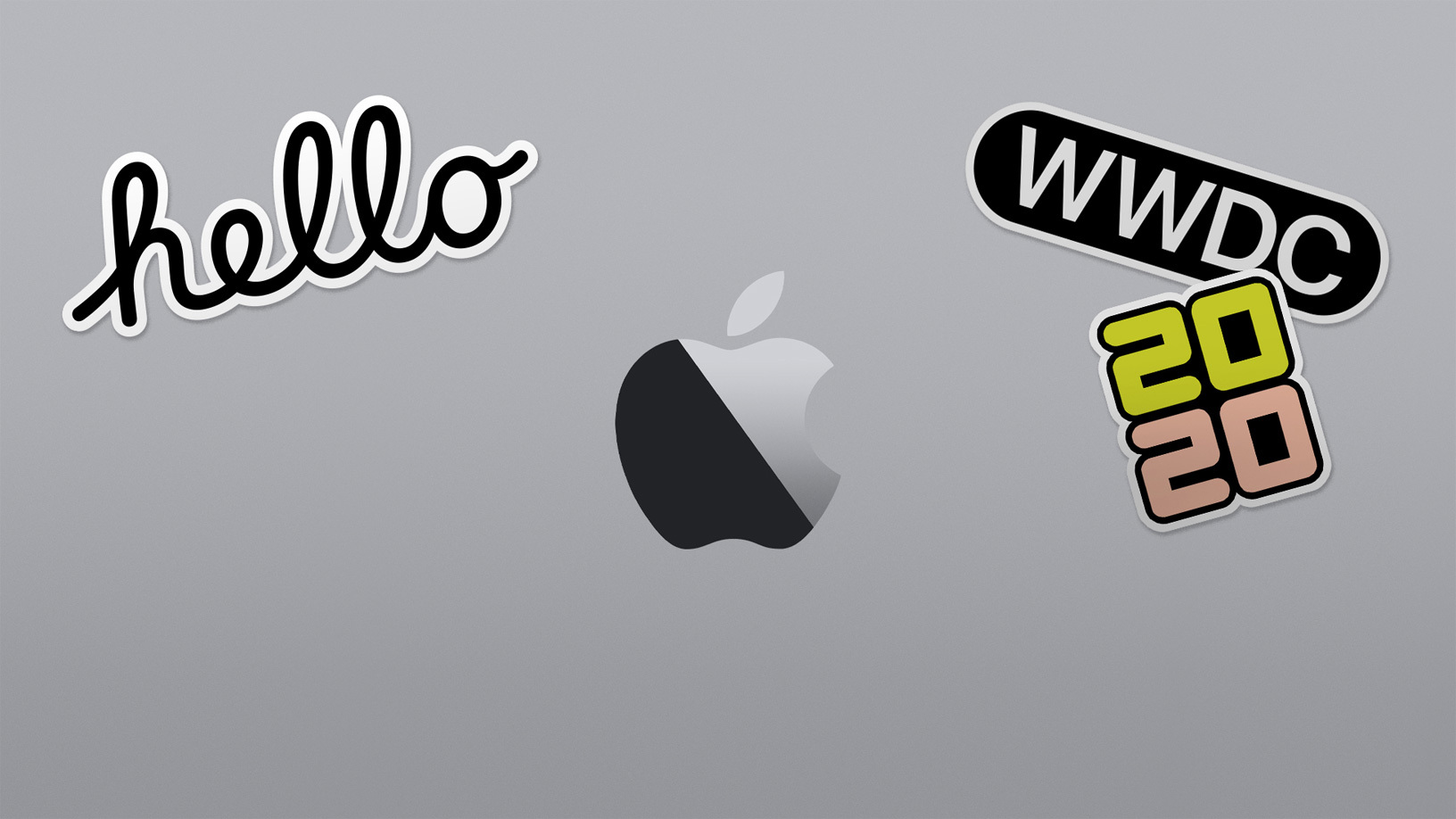 What do I expect Apple will be after WWDC 2020?

Apple’s largest developer conference is just around the corner. For iOS developers, it’s like Christmas in the middle of June and for the whole mobile and computer industry, it’s the breakpoint that will set the direction for software development in the coming years.

What do you think Apple will be after this year's WWDC? I think it will be more multiplatform and open. Let me explain.

Well, multiplatform the Apple way, don’t expect that you will build iOS projects on Android. Instead of that Apple is doing a lot to make development more multiplatform within its own platforms - iOS, iPadOS, macOS, watchOS and tvOS.

Introduced last year at WWDC, Mac Catalyst provides an easy way to bring iPad apps to macOS with just a click in a checkbox. It further enhances the multiplatform approach which should make development for multiple devices a lot easier and eventually lead to a better app ecosystem. This year we will probably see more iPad apps migrated to macOS and other improvements to Catalyst that may lead to a long-rumored ARM Mac computer.

Last year Apple changed the course on application architecture by adding SwiftUI and Combine into their SDKs. These frameworks provide a more declarative way to build the user interface and handle asynchronous events. Especially the declarative approach is allowing the codebase to be more multiplatform. It was the first step to get rid of the MVC (Model View Controller) pattern that has been baked into SDKs since the first iPhone OS SDK came out in 2008. One year in, there is no doubt Apple will build on top of these foundations and make SwiftUI and Combine even more powerful.

Xcode in your pocket

With all the multiplatform effort it will be interesting to see if Apple can make development itself more multiplatform. There is some evidence in leaked iOS/iPadOS 14 builds that mobile Xcode is coming soon. We will yet to see how this Xcode integration will work but don’t expect full-featured IDE like on macOS.

Not everybody may notice but Apple is trying to be more open. It probably started a couple of years ago when Swift language went open source. Since then there are other attempts to make the Apple ecosystem more open, for example opening the AirPlay 2.0 standard and Apple TV app to other manufacturers. I think this is a good direction and we will see more openness this year too.

As the situation around the global health crisis is stabilizing, there is no doubt that it will affect large developer conferences like WWDC and the whole tech industry. WWDC this year will be held fully online, that's no surprise given that all other big companies are moving their conferences online too. Apple already snatched some corona related improvements like unlocking devices using Face ID while wearing a face mask into iOS 13.x releases. Another proof of openness is that Apple collaborated with long-term rival Google on a corona tracking tool for smartphones, which provides an API for contact tracing while maintaining a high level of personal privacy. There may be other features coming in iOS 14 to help tackle pandemic situations, which in the future may occur more frequently than we are used to.

Another feature a long time coming is switching default apps like the web browser, email client or music player. Something common on desktop or Android, but still missing on iOS and iPadOS. Switching default apps may boost 3rd party apps usage and improve general user experience on the platform. It may further enhance automatization using Siri, Shortcuts and HomeKit across their whole ecosystem.

Over two years ago Apple acquired CI/CD (continuous integration, continuous development) tool BuddyBuild. Nothing has changed since then regarding Apple's approach to continuous integration and delivery. Also, Apple's own Xcode Server lags behind the competition with almost no improvements or bug fixes. This year we expect (same as last year) a breakthrough in this field with Apple introducing a service that will connect knowledge from BuddyBuild and Xcode Server.

Apple is pretty good at documentation... if it writes some at all. Many developers are complaining about the lack of documentation from Apple. There are frameworks and changes introduced in the past years that are still missing any documentation. So this is more of a hope than expectation, that Apple will improve the morale of documentation.

One more thing! There is always some surprise from Apple that nobody expects. What is your tip for this year? Let me know!