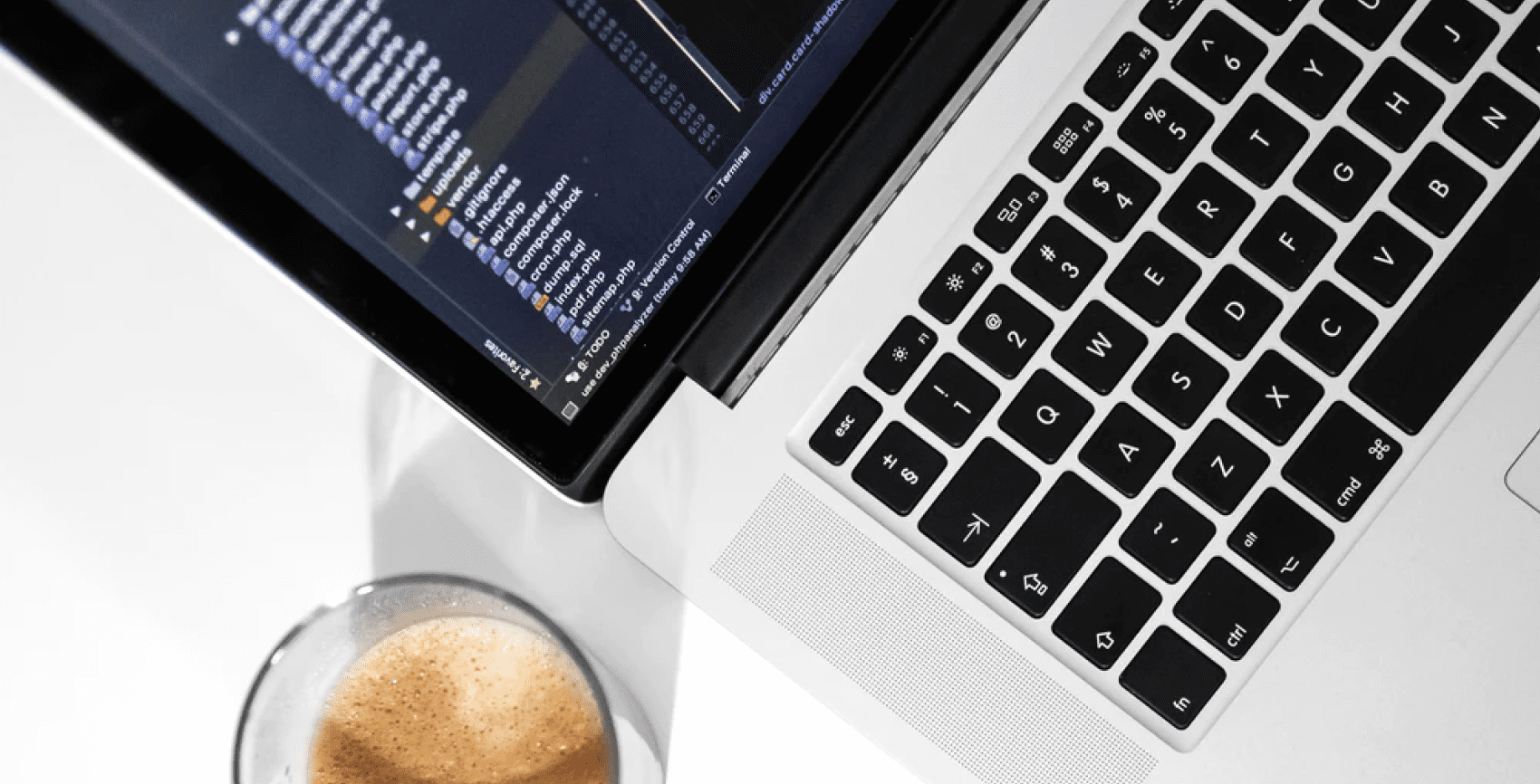 These 6 shortcuts will be appreciated by every iOS developer.

The iOS department in GoodRequest works on projects such as Tipsport, ZSE drive, Nehnutelnosti.sk or Bistro.sk - food via the Internet. These are really useful applications used by thousands of people. However, large projects require a large "skill". Where possible, we simplify or streamline our work. We will share our iOS tips with you.

What programming shortcuts do we use daily?

Quickly open anything in Xcode

SHIFT + CMD + O opens a window similar to spotlight, where you can search for things like specific files by name, function, method, and variable.

Move between words without using the mouse

Option + <-, Option + -> moves the cursor to the beginning of the current or previous word. If you also hold SHIFT, you can also mark the word.

Show pictures and colors in one window

The shortcut SHIFT + CMD + M opens a window with all your images and colors, from where you can drag and drop them into the code.

Open the object library in the Storyboard

The shortcut SHIFT + CMD + L opens a window with all the elements that can be dragged and pasted into the design.

Take a picture of the simulator screen

Use the shortcut CMD + S to take a screenshot of the simulator screen.

‍
Slow down the animation in the simulator

The shortcut CMD + T allows you to slow down the animation while using the simulator for better verification of its behavior.

Are you missing any shortcuts on the list that you use? Share it with us in mail. 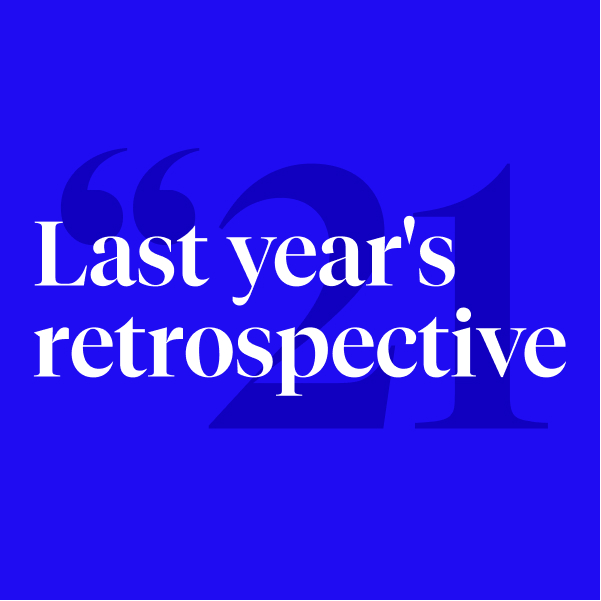 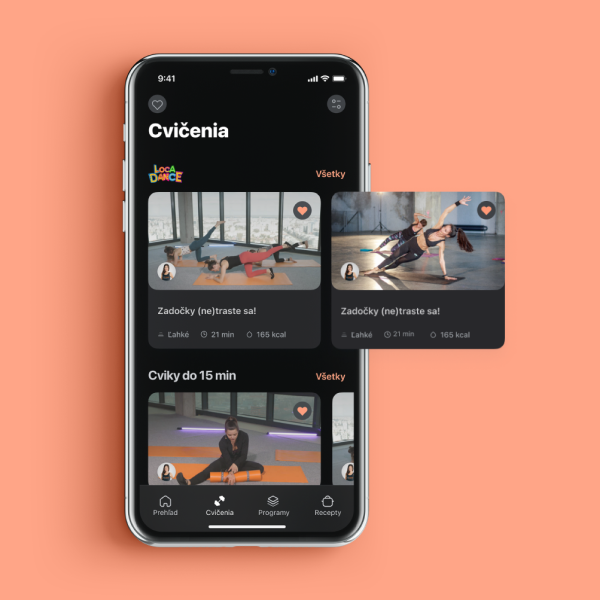 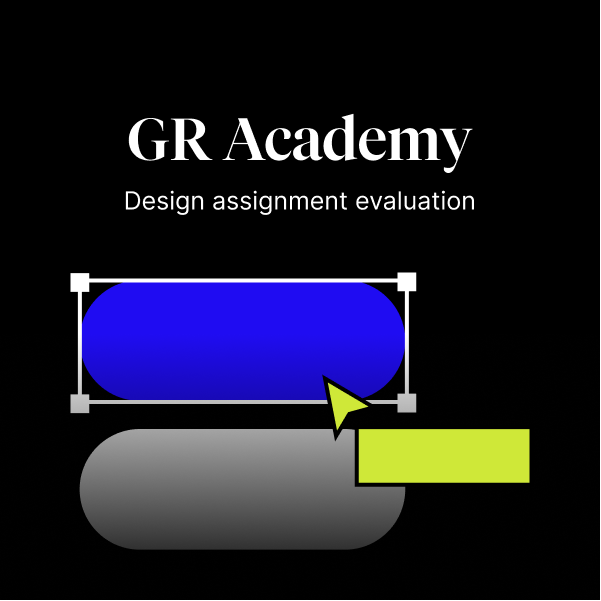 How did students cope with the Edupage app redesign?
Design
4
min
by
Aneta Stašiková
Back to blog
hello@goodrequest.com
+421 911 750 750 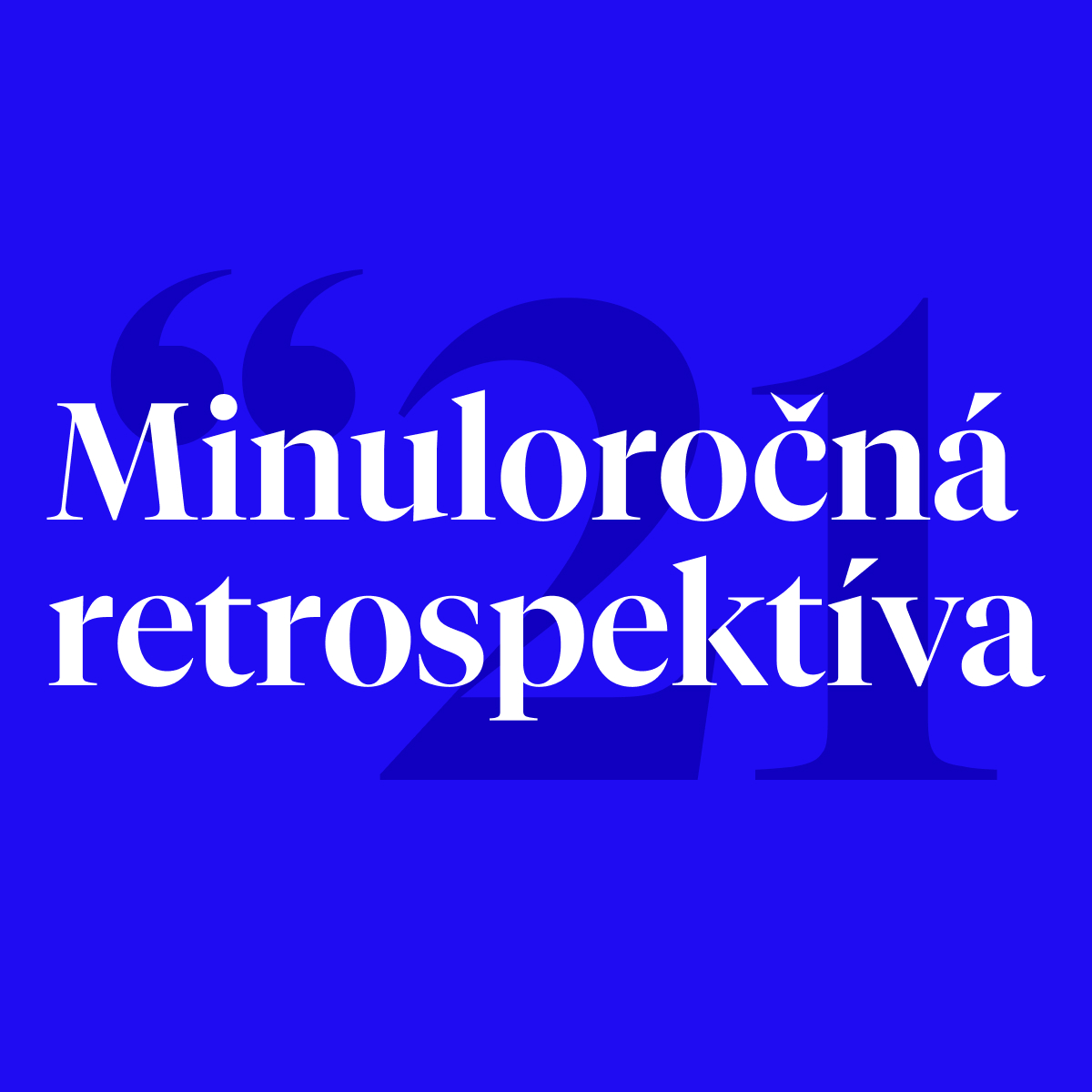 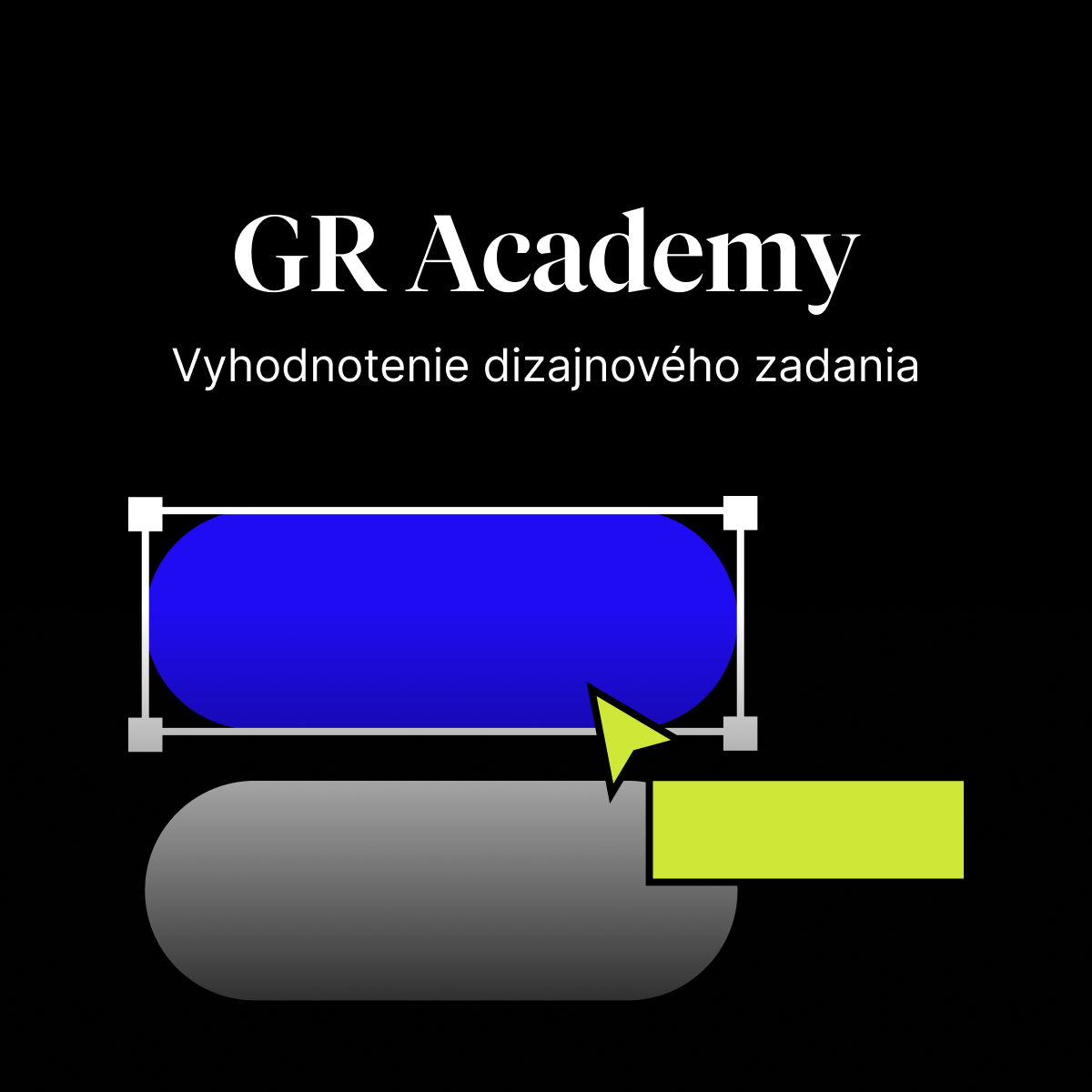